Reanalysis of the prehistoric cemetery Jebel Sahaba (Sudan), 1 of the earliest web pages demonstrating human warfare (13,400 years ago), implies that hunter-fisher-gatherers engaged in recurring, smaller sized conflicts. The conclusions are published in Scientific Studies. Healed trauma on the skeletons discovered in the cemetery indicates that people fought and survived quite a few violent assaults, relatively than combating in a person fatal occasion as earlier believed.

Isabelle Crevecoeur and colleagues reanalysed the skeletal remains of 61 men and women, who were being originally excavated in the 1960s, applying freshly available microscopy methods. The authors identified 106 formerly undocumented lesions and traumas, and were equipped to distinguish among projectile injuries (from arrows or spears), trauma (from near combat), and traces involved to normal decay. They found 41 persons (67%) buried in Jebel Sahaba had at the very least 1 style of healed or unhealed personal injury. In the 41 folks with accidents, 92% experienced evidence of these being brought on by projectiles and close combat trauma, suggesting interpersonal acts of violence.

The authors advise that the amount of healed wounds matches sporadic and recurrent acts of violence, which have been not usually deadly, concerning Nile valley teams at the close of the Late Pleistocene (126,000 to 11,700 many years in the past). They speculate these could have been recurring skirmishes or raids among distinct teams. At minimum half of the accidents were determined as puncture wounds, brought on by projectiles like spears and arrows, which supports the authors’ concept that these injuries took place when groups attacked from a length, rather than throughout domestic conflicts.

You should backlink to the post in on the web variations of your report (the URL will go live immediately after the embargo finishes):&#13
https://www.character.com/articles or blog posts/s41598-021-89386-y&#13

Disclaimer: AAAS and EurekAlert! are not liable for the accuracy of information releases posted to EurekAlert! by contributing establishments or for the use of any data through the EurekAlert system. 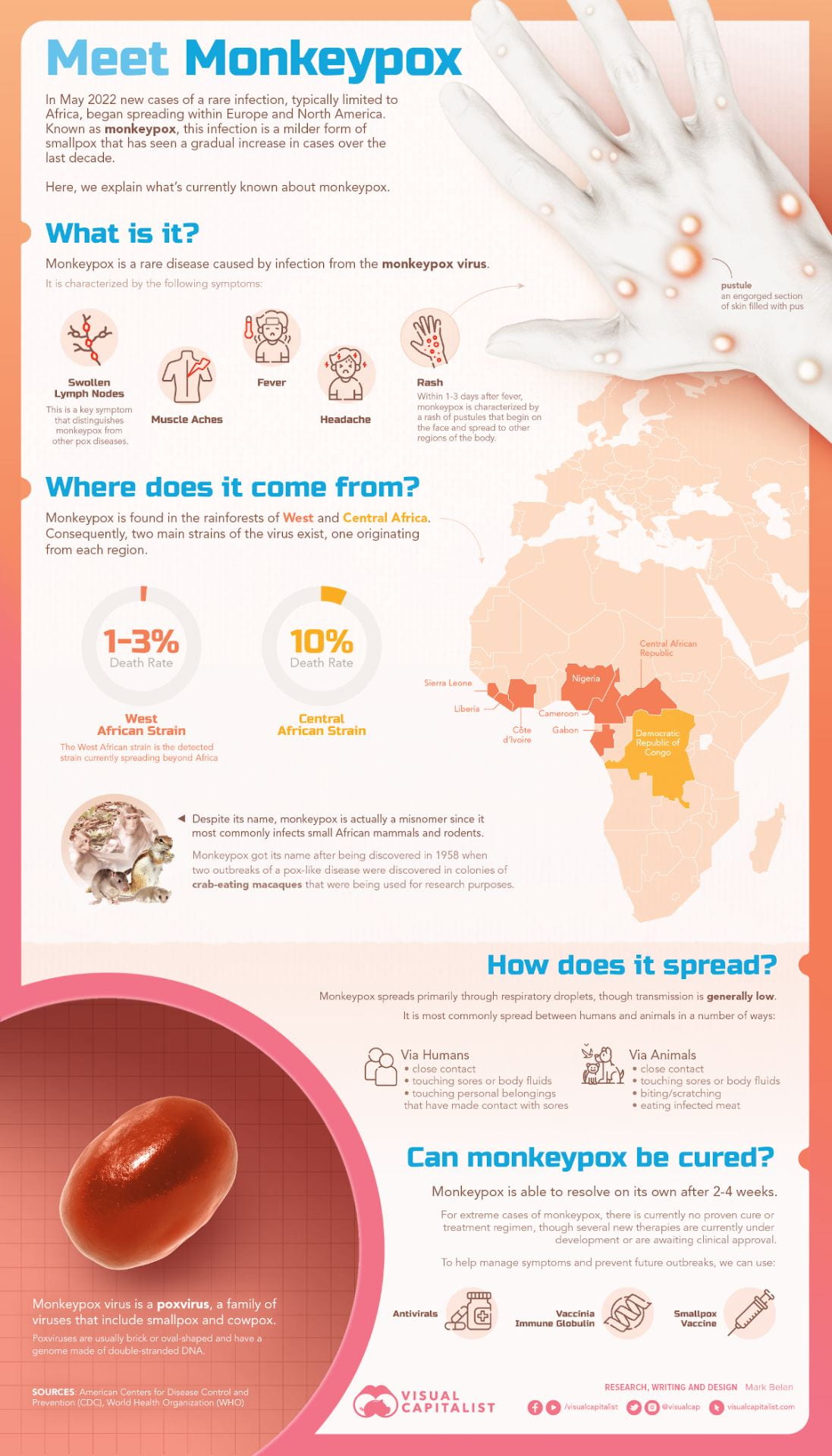