Huntington’s disease, also known as Huntington’s chorea, is a degenerative neurological disease in which cells in the brain slowly deteriorate until they cease to function. Huntington’s is classified as an autosomal dominant disease which means that a child can inherit the disease if only one parent carries the abnormal gene. It is estimated that one in ten thousand people are afflicted with this disease, of which sixteen percent of those cases are juvenile onset. Although there is currently no cure for this terminal disease, there are many treatments to relieve symptoms and much research being done to hopefully one day find an end to the suffering of its captives.

There are many physical and mental symptoms that characterize this deadly disease. Early mental symptoms include: anger, depression, sudden mood swings, and difficulty making decisions and learning new information. Patients may often develop bi-polar like symptoms with manic and depressive phases. Physical symptoms include: balancing problems, involuntary facial movements, jaw clenching, and sudden changes in handwriting. Later symptoms can include: severe coordination problems, rapid eye movements, slurred speech, swallowing problems, and dementia. Symptoms of Huntington’s disease typically will not appear until around or after the age of forty.

There are many tests in which doctors can use to diagnose Huntington’s disease. First, there is a physical exam where the physician will test motor skills and functions. Also the doctor will take down and medical history of the patient and the family. They may perform a CT or MRI scan to check areas of the brain for neurological problems. Doctors may also request the patient have a blood test to screen for the Huntington’s gene. Based on these tests a physician may refer the patient to other specialists that can further help the patient through the difficult process of treating this disease.

Although Huntington’s is incurable, research and technology are bringing doctors and scientists closer to better treatments and possibly a cure for this disease. Physicians often recommend that patients stay on regular schedule medications to treat many of the symptoms that may hinder the normal functions of everyday life. The first drug approved by the FDA to directly treat many of Huntington’s symptoms was Tetrabenazine. Doctors may also prescribe tranquilizers such as Klonopin and antipsychotics such as Halopendol to control movement, hallucinations, and violent outbursts. Scientists are also researching into treatments involving stem cells and combination’s of other drugs used to treat other terminal diseases.

Although medication is very effective in treating symptoms of this disease, there are many things a patient can be doing at home to keep healthier longer. Because this disease causes motor degeneration, patients should be exercising everyday to help keep their muscles and motor function strong. Patients should also maintain a healthy diet which should also involve extra vitamin supplements. People with Huntington’s often burn over 4,000 calories a day so they need extra nutrients to maintain a healthy weight. Those affected also may experience dehydration and should make sure they consume extra fluids to avoid this. Physical and speech therapy are also recommended to help combat the strong effects of this disease. 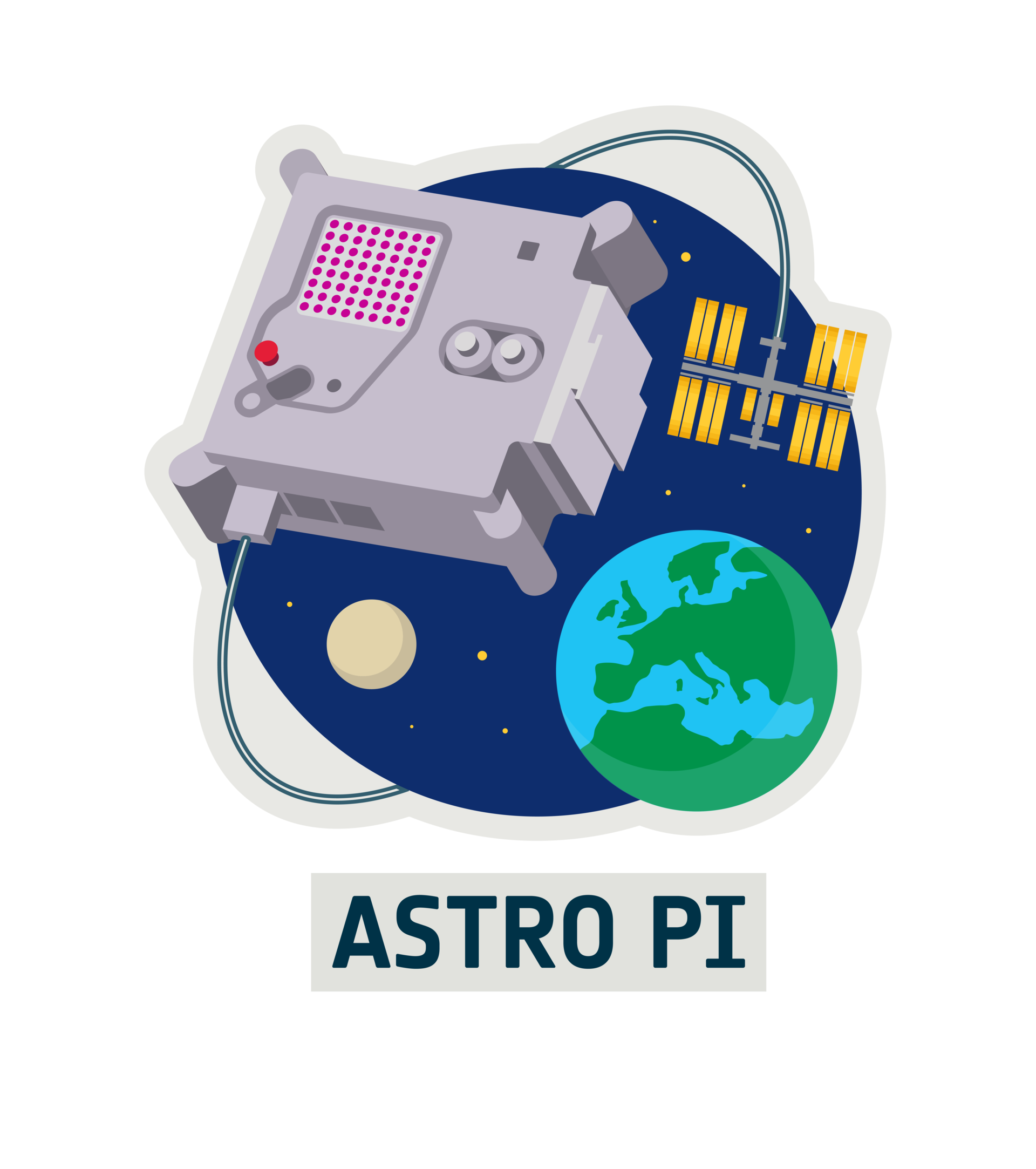 What Are Top Four Courses In Canada Preferred By Students?

Some shark species are tougher than others when it comes to surviving catch and release, study finds — ScienceDaily