A person with a genetic condition that causes blindness has become the first to receive a CRISPR–Cas9 gene therapy administered directly into their body.

The treatment is part of a landmark clinical trial to test the ability of CRISPR–Cas9 gene-editing techniques to remove mutations that cause a rare condition called Leber’s congenital amaurosis 10 (LCA10). No treatment is currently available for the disease, which is a leading cause of blindness in childhood.

For the latest trial, the components of the gene-editing system – encoded in the genome of a virus—are injected directly into the eye, near photoreceptor cells. By contrast, previous CRISPR–Cas9 clinical trials have used the technique to edit the genomes of cells that have been removed from the body. The material is then infused back into the patient.

“It’s an exciting time,” says Mark Pennesi, a specialist in inherited retinal diseases at Oregon Health & Science University in Portland. Pennesi is collaborating with the pharmaceutical companies Editas Medicine of Cambridge, Massachusetts, and Allergan of Dublin to conduct the trial, which has been named BRILLIANCE.

This is not the first time gene editing has been tried in the body: an older gene-editing system, called zinc-finger nucleases, has already been administered directly into people participating in clinical trials. Sangamo Therapeutics of Brisbane, California, has tested a zinc-finger-based treatment for a metabolic condition called Hunter’s syndrome. The technique inserts a healthy copy of the affected gene into a specific location in the genome of liver cells. Although it seems to be safe, early results suggest it might do little to ease the symptoms of Hunter’s syndrome.

But the BRILLIANCE trial is the first to deploy the popular CRISPR–Cas9 technique—which has been hailed for its versatility and ease of design—directly in the body. In BRILLIANCE, gene editing is used to delete a mutation in the gene CEP290 that is responsible for LCA10.

The condition is a particularly attractive target for a gene-editing approach. Conventional gene therapies use a virus to insert a healthy copy of the mutated gene into affected cells. But CEP290 is too large to slip the entire gene into a viral genome, says Artur Cideciyan, who studies retinal diseases at the University of Pennsylvania in Philadelphia.

And although mutations in CEP290 disable light-sensing cells called photoreceptors in the retina, the cells are still present and alive in people with LCA10. “The hope is that you can reactivate those cells,” says Pennesi. “This is one of the few diseases where we think you could actually get an improvement in vision.”

Early results from another therapy suggest that this might be the case. Cideciyan has teamed up with ProQR of Leiden, the Netherlands, to treat people with LCA10 using an experimental treatment called sepofarsen. Early results suggest that sepofarsen, which uses a technique called antisense therapy to correct an LCA10-causing mutation in RNA made from the CEP290 gene, can improve vision in people with LCA10.

For now, the use of CRISPR–Cas9 in the body is a significant jump from treating cells in a dish, says Fyodor Urnov, who studies genome editing at the University of California, Berkeley. “It is akin to space flight versus a regular plane trip,” he says. “The technical challenges, and inherent safety concerns, are much greater.”

This article is reproduced with permission and was first published on March 5 2020. 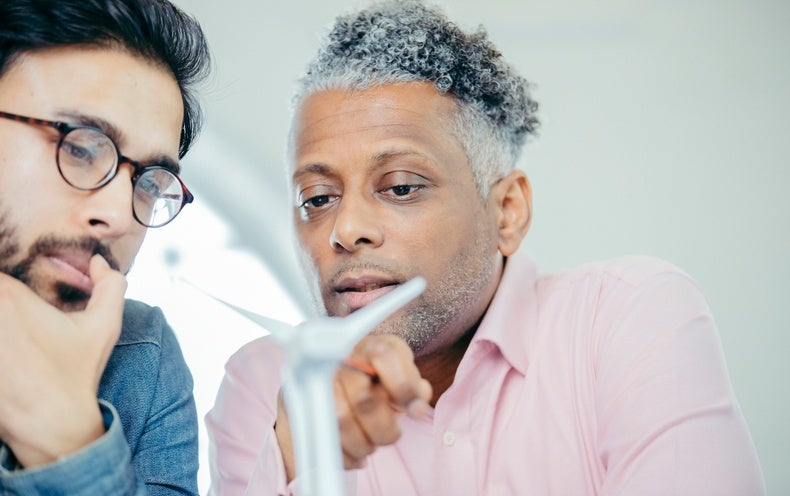 How to Fix Science’s Diversity Problem 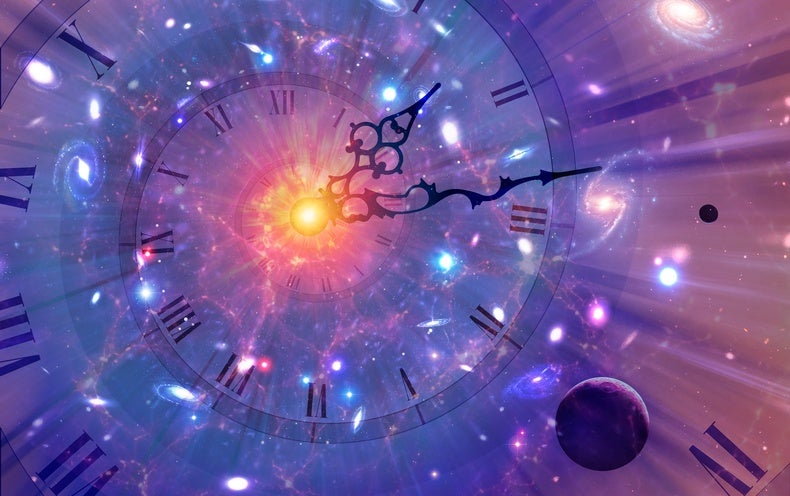 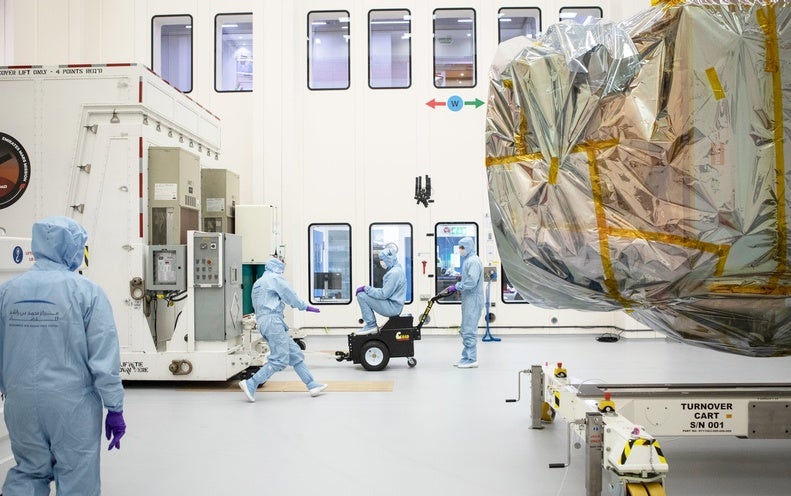