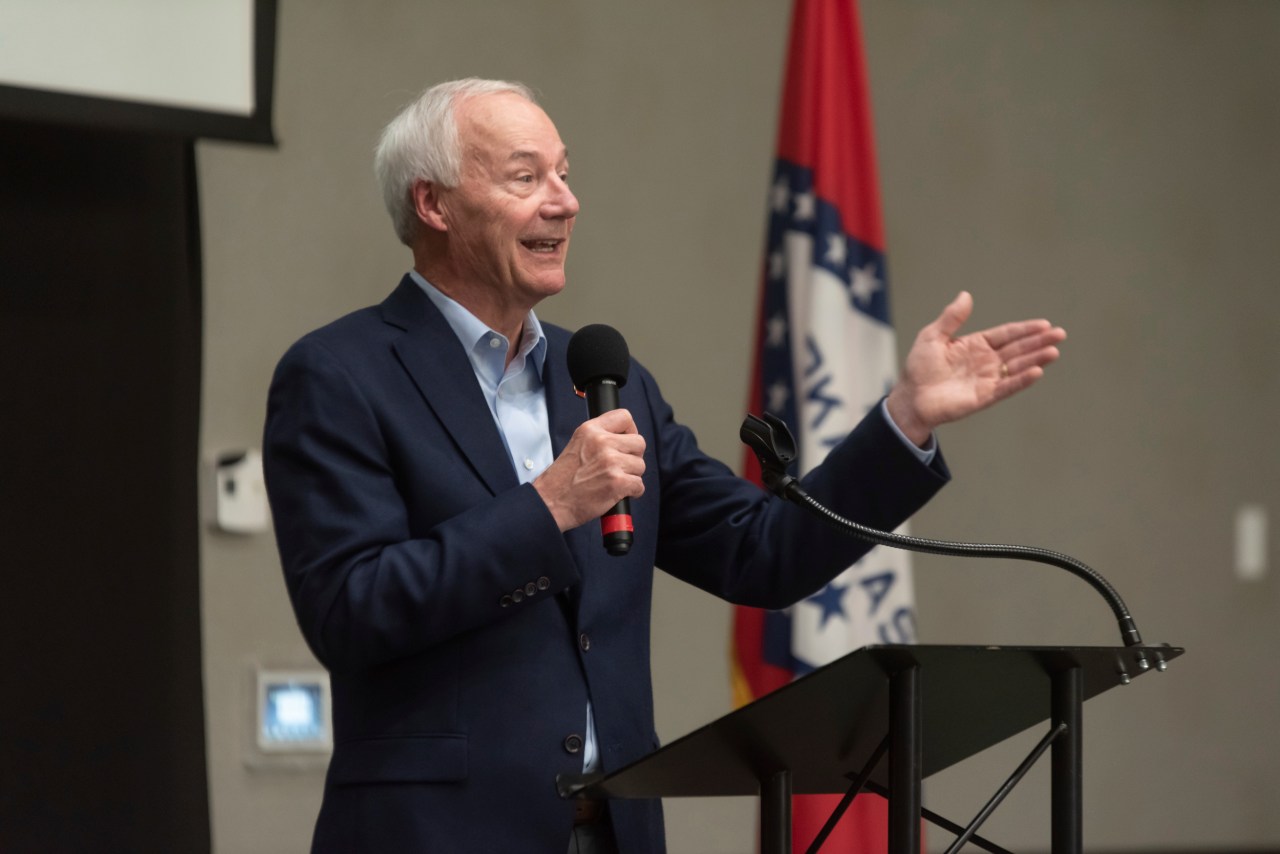 Governor Invoice Lee of Tennessee will be signing up for Hutchinson on March 17 to kick off the celebration and take part in the roundtable.

Gov. Lee will then commence yet another panel with learners from Arkansas, Missouri, Oklahoma, and Tennessee who will share their perspectives on the significance on computer science schooling.

The governors’ roundtable will be led by Gov. Hutchinson, concentrating on initiatives inside states to grow K-12 education and learning in the matter.

The occasion will be held on Thursday at 9 a.m. at the 21c Museum Hotel, situated at 200 NE A St. in Bentonville, Ark.