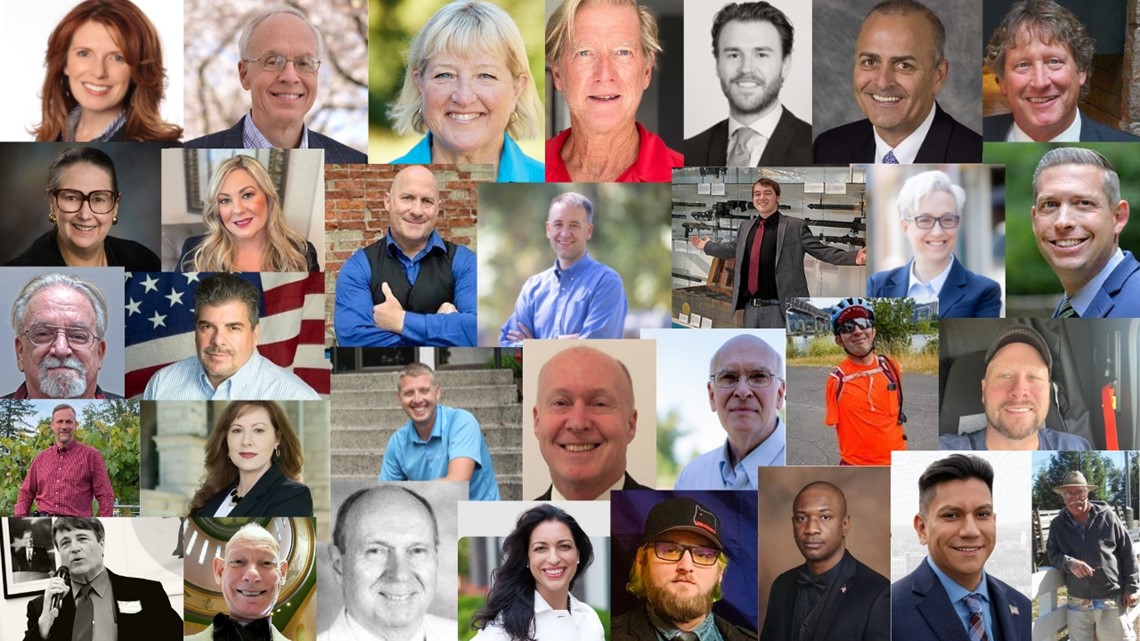 The 2022 Oregon Media Collaboration on the governor’s race stemmed from the needs of voters themselves. Extra than 60 state media stores participated.

PORTLAND, Ore. — Media retailers across Oregon are doing work collectively to address the 2022 governor’s race, and a single of the ensuing tasks is a databases of all the candidates’ solutions to concerns about where they stand on the massive political troubles.

The 2022 Oregon Media Collaboration on the governor’s race is a joint energy that grew out of listening classes with voters held earlier this year.

The Agora Journalism Middle at the University of Oregon and the Oregon Funds Chronicle and Rural Progress Initiatives have been reaching out to voters to find out more about what they would like to see in coverage of the 2022 gubernatorial race.

The reply was far more information and facts about each individual of the candidates and to know wherever they stand on the state’s most important troubles.

The one of a kind collaboration, which included KGW as perfectly as additional than 60 print, digital, broadcast, and radio information outlets from urban and rural Oregon, asked the candidates for governor to answer specifics queries on 5 subject spots: weather improve and the surroundings, crime and general public security, schooling, housing and the economy.

Beneath you can see their responses, possibly candidate-by-prospect or concern-by- challenge.

Virtually three dozen candidates for governor are vying for their parties’ nomination in the 2022 primaries on May perhaps 17. A collaborative of Oregon journalists wrote 15 issues to aid you get to know these folks just before you cast your ballot.

Click on each individual candidate’s “card” to see how they responded to our issues on housing, criminal offense, training, the economic system and environmental troubles.

The pursuing Q&A was compiled by Oregon newsrooms collaborating to deal with the 2022 governor’s race. Journalists across the condition drafted the subsequent 15 inquiries, which were distributed to candidates by the Agora Journalism Center at the College of Oregon.

Responses are in the candidates’ very own phrases and have been trimmed at the 300-word restrict. Click on the “cards” to see how they responded to our inquiries on housing, crime, schooling, financial state and environmental issues. The main election is on Could 17.