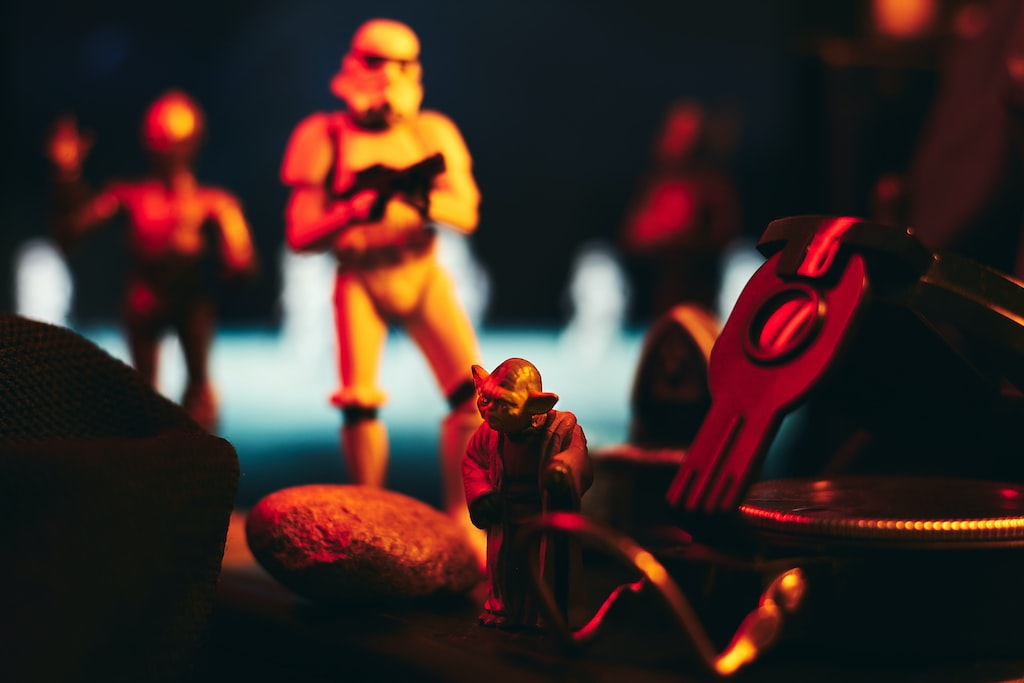 The use of Animation And Graphic Design Courses has allowed storytellers to tell stories in unique ways. Animation is the simulation of movement created by a series of pictures. However, how it works is a little more complicated.  Animation is a technique for photographing successive drawings, models, or puppets in a sequence to create the illusion of movement.  Nowadays Animation has various segments like Graphic design,2D animation, 3D Animation, Web designing, Visual effects.

It is one of the oldest forms of animation in film. Cel animation is another name for it. Traditional animation, as mentioned above, uses transparent celluloid paper to draw objects. Each frame of the animated sequence must be drawn by the animator. It’s like a flipbook, but on a larger scale.

The best example for 2D animation is TOM & JERRY, hope all of you might be a fan of this.

2D Several early Disney movies can be considered traditional animation, including Pinocchio, Beauty and the Beast, etc. A vector-based animation is a form of 2D animation that does not require traditional techniques.

With Vector-based, the motion here can be controlled by vectors rather than pixels. So, what the heck does that mean?

Images with familiar formats like JPG, GIF, BMP, are pixel images. These images cannot be enlarged or shrunk without affecting image quality. Vector graphics don’t need to worry about resolution. Vectors are characterized by pathways with various start and endpoints, lines connecting these points to build the graphic. Shapes can be created to form a character or other image. Below is an example.

In today’s world, the most common type of animation is 3D or computer animation. However, just because computers have replaced actual drawings doesn’t mean it is easier. It is still a long, intensive process to create 3D animations with the computer. In 3D animated movies, the animator moves the body parts of the character using a program. Digital frames are set when all parts of the character are positioned correctly. Computers calculate motion from each frame, and they do this for every frame. 3D course training will make you enter the 3D design world.

Digital graphics that create the illusion of motion are called motion graphics, and they are used mostly for advertisements and title sequences in films, but ultimately they serve a communication purpose. Many motion graphics projects also include sound. Animations used in business are mainly text-based. Using the current top trends in motion graphics animation, here are a few examples.

A stop motion animation can be claymation, pixelation, object-motion, or cut-out animation. The basic mechanics of the flipbook are similar to the traditional style. Stop-motion, however, adjusts physical objects in each frame rather than drawing them.

Who all are can learn

ANY INTERESTED CAN LEARN. No Age limit! No Educational qualification is needed!!!

This year’s Budget also ensures scope for the Animation industry booming to the next level!

“In a major boost to AVGC sector, Finance Minister Nirmala Sitharaman has announced to set up a task force for Animation, Visual Effects, Gaming, and Comics (AVGC) sector to develop world-class creative talent to serve domestic as well as global demand.

“The Animation, Visual Effects, Gaming, and Comics (AVGC) task force will be set up to build domestic capacity to serve our markets and global demand,” said Nirmala Sitharaman in her Budget speech for the financial year 2022-2023.

In the past couple of years, the AVGC industry stakeholders had been vocal in demanding the government to create an AVGC task force and AVGC Skills Council given the sector’s immense potential in creating jobs and making a significant contribution to the Indian economy. The two editions of CII Global Summit FX in 2020 and 2021 have created a framework and recommendations for AVGC Sector, going forward.

Most of you may want to learn Graphics and animation courses, they read the following.

How should choose the best place for a successful career:

Certificates should be valuables.