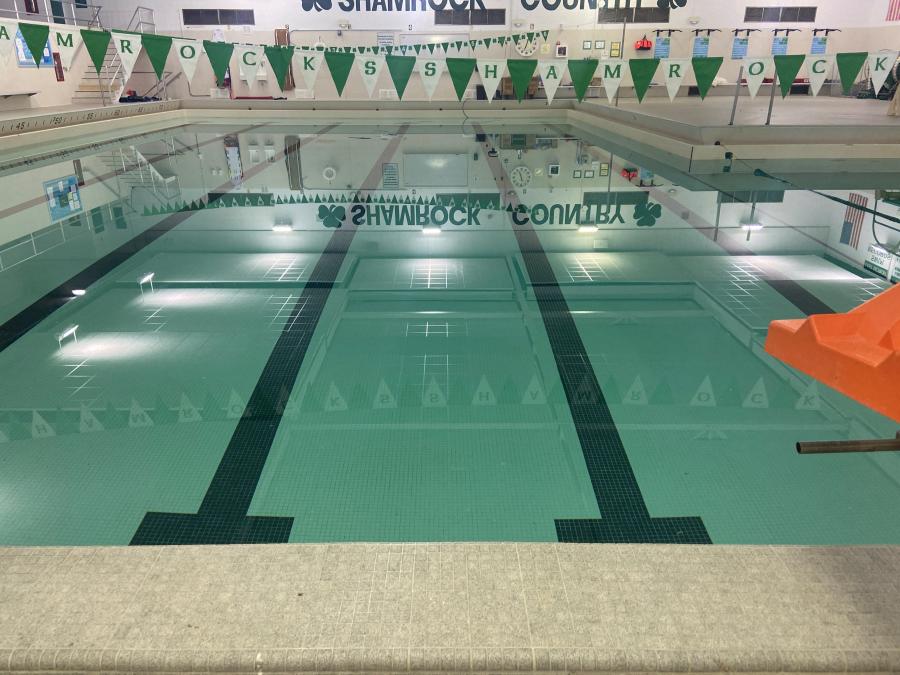 The Michigan Department of Education will allow Michigan school districts to spend federal COVID-19 relief funding on a school nutrition room, a food truck and playground equipment, but not on security equipment or the demolition of an aging school’s pool.

Included in the spending proposed to the Michigan Department of Education: school playground equipment, updates to athletic equipment and amenities, and security updates, including metal detectors and cameras.

The Detroit Free Press, in collaboration with Chalkbeat Detroit and Bridge Michigan, revealed on Monday that schools had proposed spending federal COVID-19 relief funding in ways not explicitly tied to the pandemic.

Spokesperson Martin Ackley wrote in an email that the department has denied some spending proposals; among them:

But while state officials said they did not allow Eastpointe to use COVID-19 relief dollars to demolish a swimming pool that has sat unused for years, they did approve another school district’s request to remove and rebuild old playground equipment.

The Department of Education approved some of the other expenses included in the article, like more than $200,000 for new playground equipment in Alcona and nearly $93,000 proposed by L’Anse Area Schools on tennis courts. L’Anse’s superintendent said the courts would promote student well-being through the pandemic.

The state Education Department agreed. Ackley described the tennis courts as an “outdoor learning environment” that aligns with the pandemic.

Eastpointe wrote in its proposal to the state that its pool facility would become a greenspace for outdoor activities, and that getting rid of the pool would free up money to bolster support services for students.

Ackley did not respond to questions asking for a detailed explanation of the denials.

Federal guidance states that school facility repairs and improvements are allowable if the improvements “enable operation of schools to reduce risk of virus transmission and exposure to environmental health hazards, and to support student health needs.”

More: Students of color, ninth graders, more likely to be held back in school in Michigan

Officials also initially rejected a proposal from the River Rouge School District to spend $10,000 for a nutrition room to make smoothies, according to River Rouge’s plan.

The room would “provide smoothies and other essential drinks to support the additional calories, carbohydrates, proteins, and a host of other essential nutrients for student athletes participating in rigorous after school athletic conditioning and programming.”

But, Ackley wrote, the department later approved River Rouge’s nutrition room after discussions with the district, modifying the proposal so it would include all students, not just athletes.

River Rouge also proposed spending $120,000 to buy a food truck for a mobile culinary arts program for high school students. Ackley wrote that officials also initially denied that request, but approved it after discussions with the district “on alignment to pandemic” and career and technical programming.

While Kalamazoo’s security proposal was squashed, the state OK’d a nearly $9,000 proposal from a Detroit charter school for security cameras. In its proposal, Hope Academy said the cameras would be used for contact tracing.

The department is monitoring spending of relief funds, Ackley wrote, and has the power to deny proposals that officials believe don’t adhere to federal guidelines.

“Staff at MDE follow the federal guidance with fidelity and work with local districts so their expenditures are allowable and reimbursable,” he wrote.

Ackley wrote that the state has been “clear with local school districts as to what are allowable expenses.”

But experts also say allowable uses of the funds under federal guidelines can encompass a pretty wide range of uses.

The U.S. Department of Education, in its own guidance in spending the money, includes “other activities that are necessary to maintain the operation of and continuity of services” as an allowable use.

“That is about as flexible as you get,” Craig Thiel, research director with the Citizens Research Council of Michigan, said.

School districts in other states have directed their funding to athletics, including a district in Iowa that voted to use $100,000 to renovate its high school weight room, according to reporting by the Associated Press.

But Ackley wrote that if districts misuse the funds, they will have to give the money back.

“In the end, if districts misuse these funds on non-allowable projects, those funds will be subject to recapture by the Michigan Department of Education,” he said.