Welcome to my 159th gems post. This is where by I share some of the most current information, suggestions and means for maths instructors.

1. Proportional Interactions
@nathanday314 shared some issues that he utilized in a Calendar year 9 lesson. He claims they provoked great dialogue among his learners. Observe the connections among every problem. 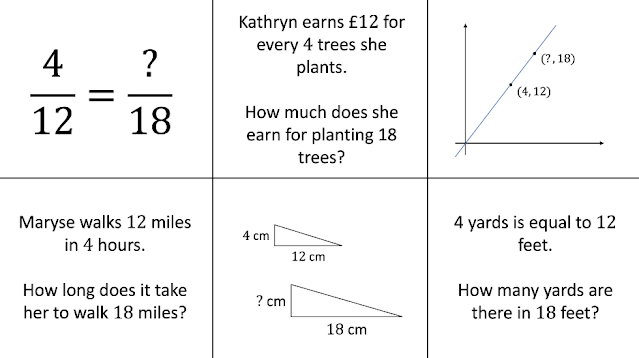 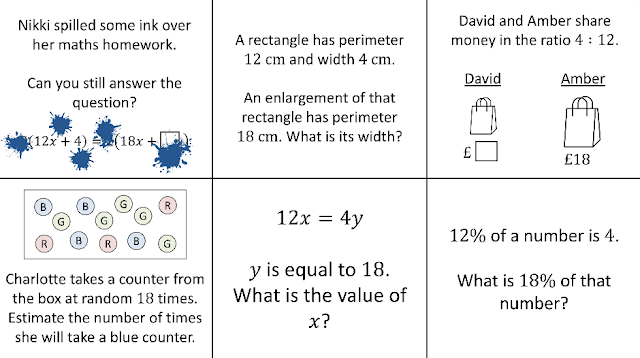 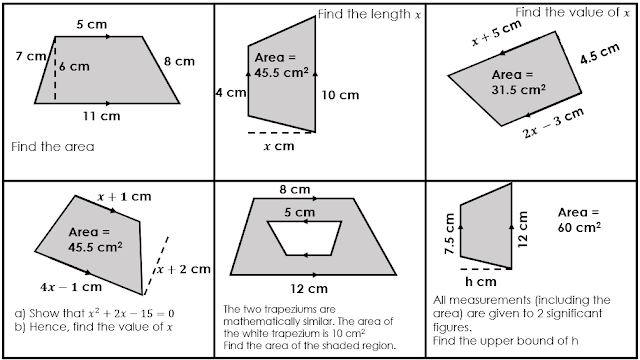 3. Circle Theorems and Similarity
I really like these Better GCSE concerns shared by @DrPMaths. 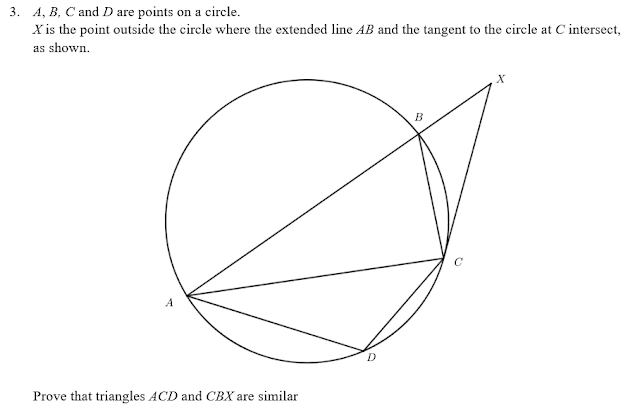 4. Working with Geogebra
@Mr_Rowlandson has developed an excellent schooling booklet for secondary maths academics who are mastering how to use Geogebra. Many thanks Paul! 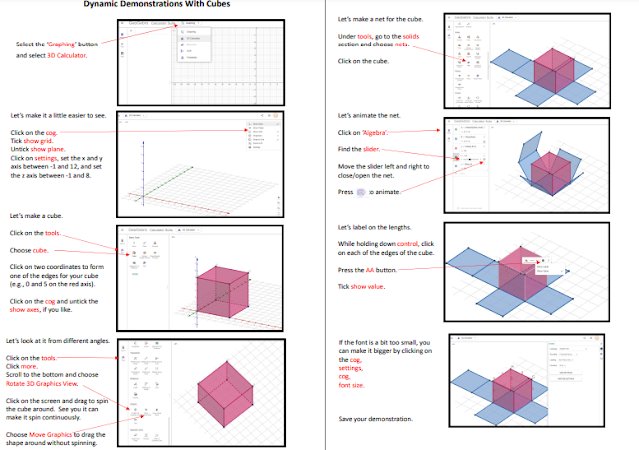 @giftedHKO shared loads of superb sources at #mathsconf29. I especially like this clever bearings endeavor: 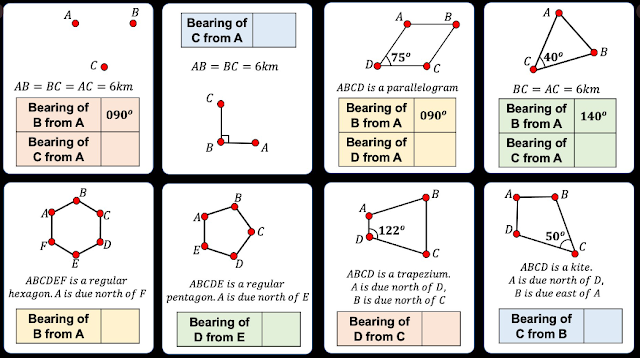 And this charming proportional pondering task on pie charts: 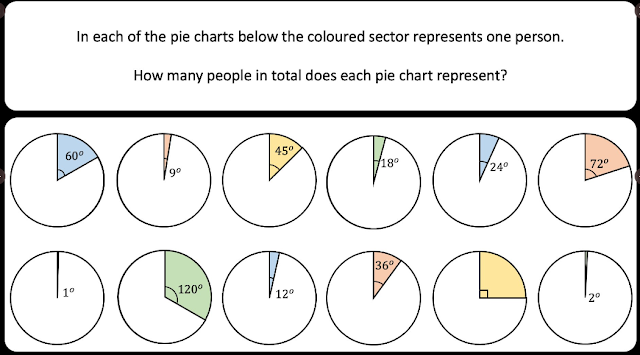 It would seem like a ridiculously lengthy time since my past publish. I won’t be able to cope with the workload that my purpose delivers in the next fifty percent of the summer months term (timetabling, managing assessments and reports, most important changeover, and so on and so forth, and all without the luxury of obtained time simply because we only have A long time 7 to 10!). Fortunately following calendar year items will be distinct, as I’m changing roles, and I hope to be capable to give resourceaholic more of my time.

Regardless of the problems of the summer season expression, I did (of system!) make time for mathsconf past weekend. I have completed a mathsconf each individual June considering that 2015. I really like it when these conferences consider area in Kettering simply because it is really so quick to get to by practice (except when there is a national train strike…).

Thank you to absolutely everyone who attended my communicate ‘Challenge in Every Topic’ which I specially appreciated scheduling and delivering. It was 1 of my favourites. I’ve decided not to share the slides listed here so I can repeat the workshop at conferences in the upcoming, but delegates have been sent the slides by La Salle.

I also had the privilege of attending the MEI Meeting on Thursday and Friday. I was offered two times absent from college to attend this, which I am incredibly grateful for. The conference was sponsored by Casio who not only furnished the greatest conference goody baggage at any time (like Casio hoodies!) but also funded seemingly infinite wine with the convention supper! Yay for Casio.

The MEI Conference has a incredibly diverse vibe to the Saturday mathsconfs. It really is extra academic, moves at a unique rate and feels extremely collaborative (there were loads of prospects to have deep, reflective discussions with equally fellow instructors and maths schooling industry experts).

I had a great time at both gatherings, and now have a ton of tips buzzing in my head for September.

I also savored putting on my two new maths t shirts to these conferences! (each from Redbubble – I finished up acquiring 1 for no cost since they messed up my buy!). 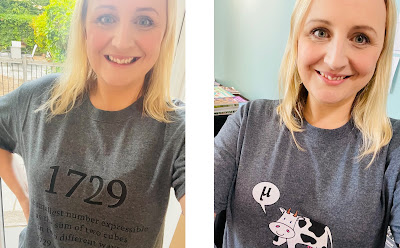 In this article are a handful of points you may possibly have skipped in new weeks:

I approach to produce a number of site posts more than summer months about obstacle at Key Stage 3, so do search out for them.

Eventually, have you viewed the charming new maths sets from Helix? They sent me a few to test out. I appreciate the colours, and the simple fact they are built from recycled materials. Many thanks Helix! 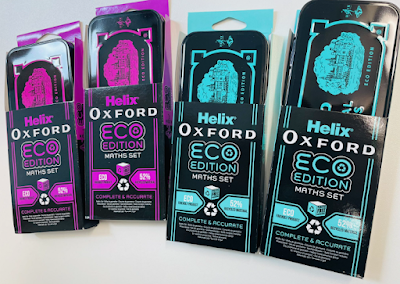